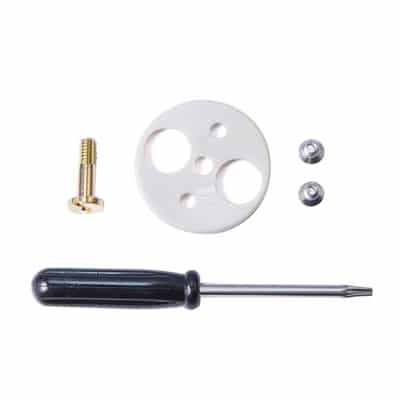 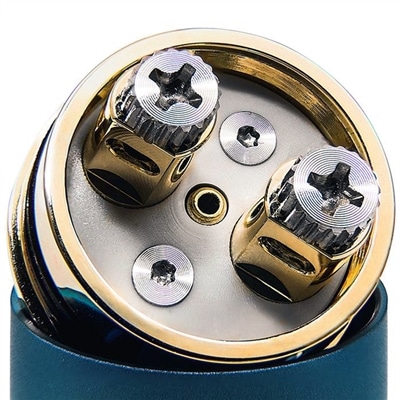 The Petri V2 by dotMod has been one of the most popular products released by dotMod so they have decided to create this converter kit which transforms the Petri V2 into a bottom feed (BF) squonk RDA! Now Petri V2 fans can use the RDA on any bottom feeding devices (including the new dotSquonk).

NOTE: Will not include a Petri RDA. This is solely for the conversion kit.