prev
next
Out of stock 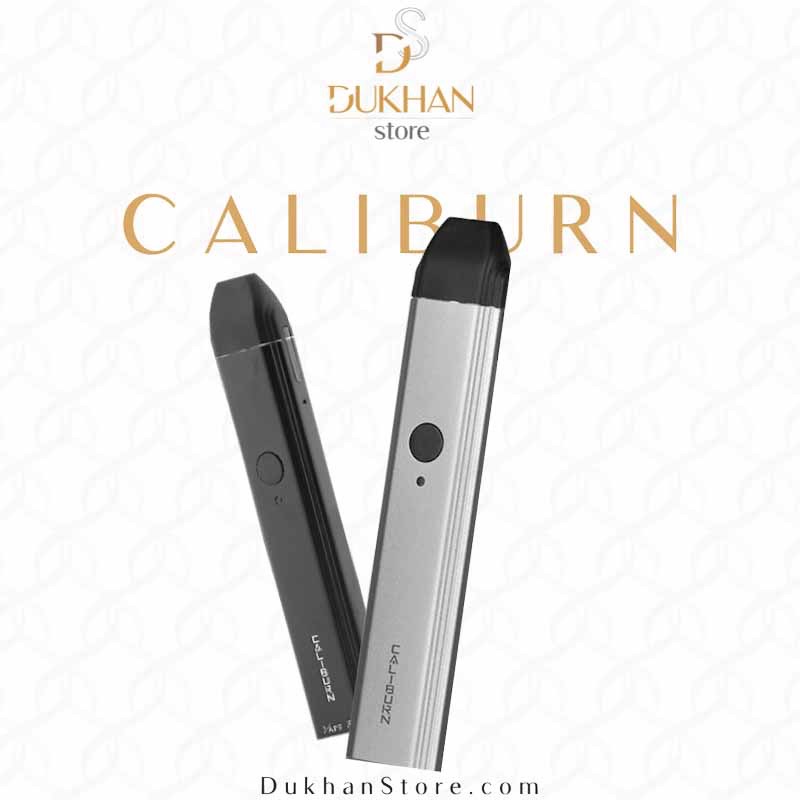 Out of Stock
The Uwell Caliburn Pod System Kit is an innovative, flavor-focused and game changing Pod System to enter the market. The Caliburn Pod Kit by Uwell features a dual firing mechanism, aluminum alloy chassis, 520mAh battery, and utilizes Uwell’s proprietary Pro-FOCS coil system to maximize flavor production. Constructed from sturdy but lightweight aluminum alloy, within the Caliburn is a removable 520mAh rechargeable battery designed to allow for charging outside of the device to ensure no downtime for the Caliburn when needed. In addition, the Caliburn features a dual method firing mechanism, using either the draw-activated firing mechanism or the intuitive firing button. Should the draw-activated firing mechanism fail, the intuitive button should still continue to function when needed. Furthermore, the Caliburn Pod System utilizes the Pro-FOCS flavor technology coil system, recycling drawn airflow through the atomizer core to load the airflow with condensed flavor. A top fill 2mL pod is used to contain today’s favorite juice, firing at resistances of 1.4ohm.