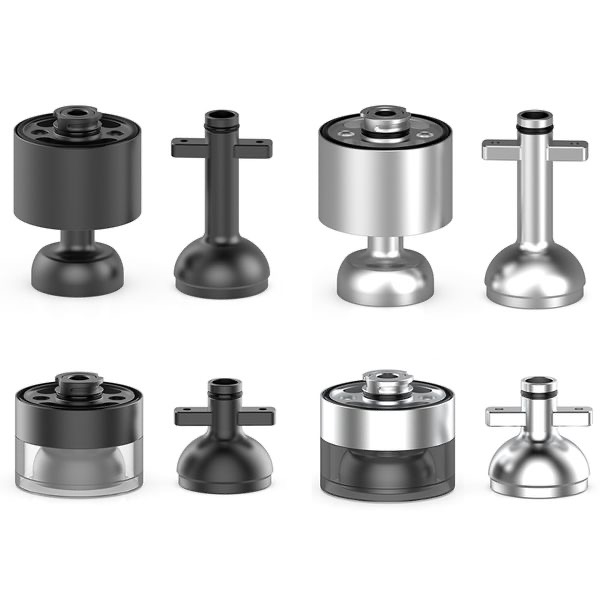 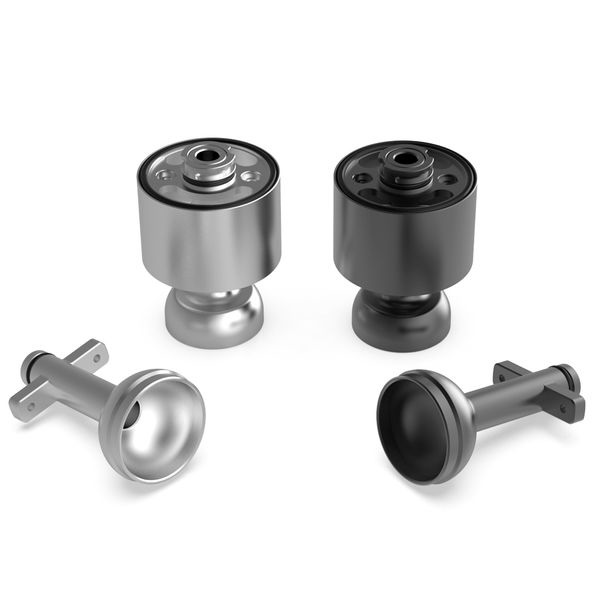 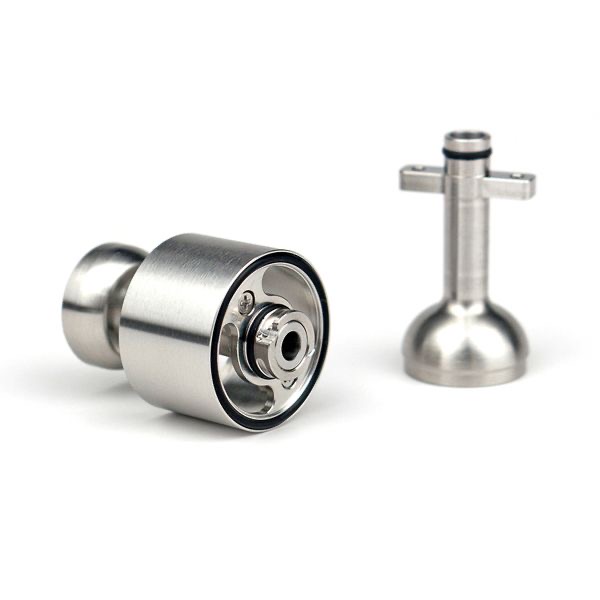 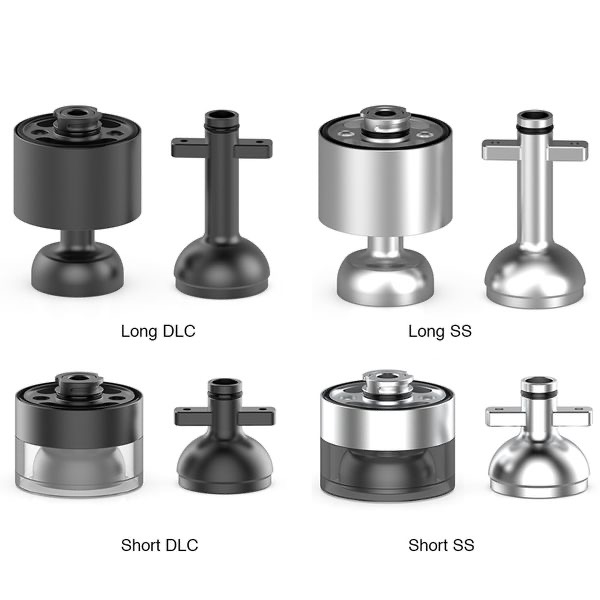 Simple packing. Customary packing from the factory, the packing is subject to change without notice.